We are very excited that this season brings the launch of Live Screenings at Theatr Brycheiniog! Do read on to discover all that’s coming up… 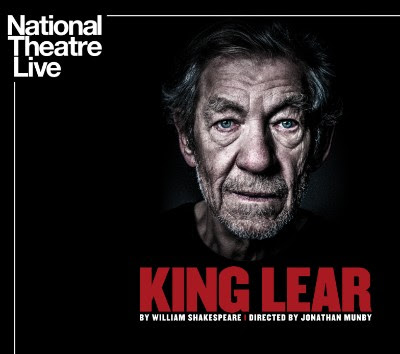 Considered by many to be the greatest tragedy ever written, King Lear sees two ageing fathers – one a King, one his courtier – reject the children who truly love them.  Their blindness unleashes a tornado of pitiless ambition and treachery, as family and state are plunged into a violent power struggle with bitter ends. Book Now. 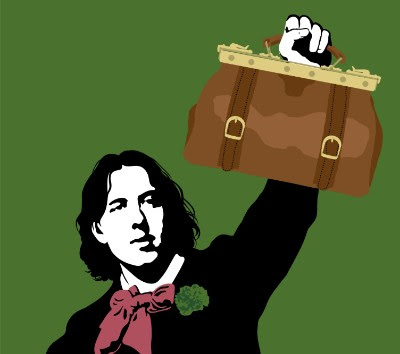 Encore from the live screening on Thu 27 Sep. Book Now 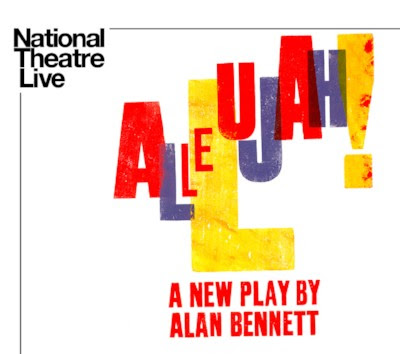 ‘Leaves you bobbing on a wave of happiness’ Independent

The Beth, an old fashioned cradle-to-grave hospital serving a town on the edge of the Pennines, is threatened with closure as part of an efficiency drive. A documentary crew, eager to capture its fight for survival, follows the daily struggle to find beds on the Dusty Springfield Geriatric Ward, and the triumphs of the old people’s choir. Book Now. 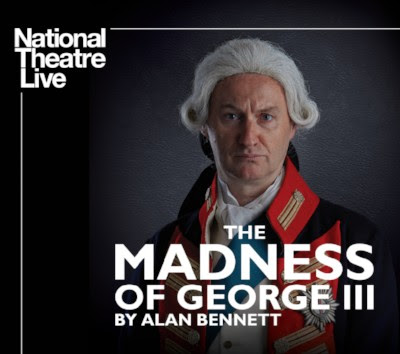 It’s 1786 and King George III is the most powerful man in the world. But his behaviour is becoming increasingly erratic as he succumbs to fits of lunacy. With the King’s mind unravelling at a dramatic pace, ambitious politicians and the scheming Prince of Wales threaten to undermine the power of the Crown, and expose the fine line between a King and a man. Book Now. 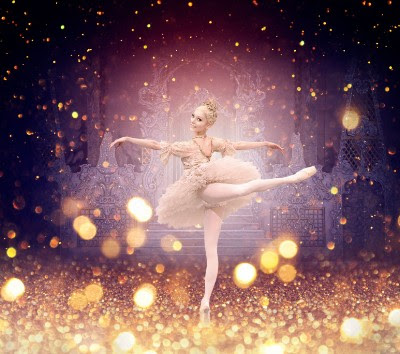 Tchaikovsky’s much-loved music is matched to a magical adventure on Christmas Eve for Clara and her Nutcracker doll. Their journey to the Land of Sweets brings with it some of the most familiar of all ballet moments, such as the Dance of the Sugar Plum Fairy and the Waltz of the Flowers. Book Now. 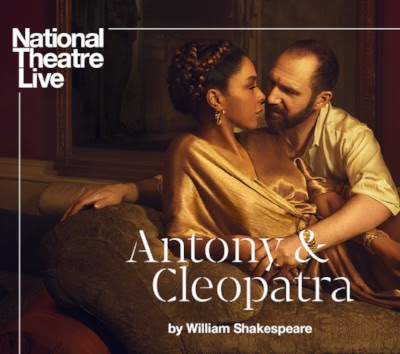 Caesar and his assassins are dead. General Mark Antony now rules alongside his fellow defenders of Rome. But at the fringes of a war-torn empire the Egyptian Queen Cleopatra and Mark Antony have fallen fiercely in love. In a tragic fight between devotion and duty, obsession becomes a catalyst for war. Book Now.

Find out what’s on this September here!